Discovering the Edge of the Genre

Sculpture and abstraction are two birds that fly together, through the years, I have developed my own personal take on the matter and continue to move continuously in that direction to this day. 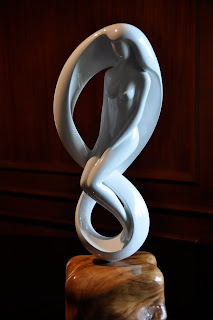 While abstract works on my part have their distinct mannerisms, I want to show you several other styles by some known artists who keep a certain personality in each of their pieces. This consistency- this vibrancy that they display in series makes them even more coveted in the world of art styles.  I believe that the real capability that abstract art holds, is the one to capture an artist’s original and passionate taste. 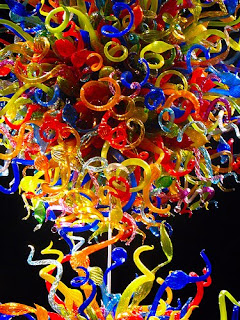 Dale Chihully is a pioneer in the glass art movement, he gave it the vision to become a large-scale catalyst in the world of sculpture, and introduced the world to a distinct kind of modern art. Using a varying degree of color, shapes, contour and sizes, his abstraction proliferates into a thousand strand like colors that burst out with a sense of life and wonder. Such a style, especially on a large scale is truly a laudable practice indeed for any glass sculptor. 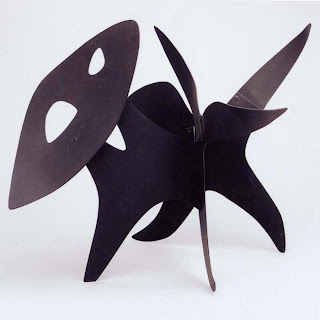 Alexander Caulder is a kinetic artist whose monuments and mobile art are famous around the world, his contribution to the community of kinetic sculptors has rapidly increased the popularity of their craft, spreading it around the world. His mannerisms showcase a distinct separation of bold and opaque color, suspended through space, yet usually in a movement crafted into pattern and genuine flow. 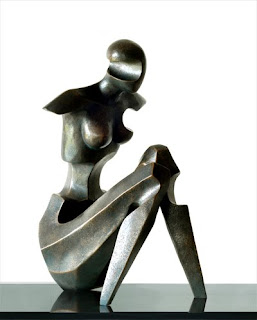 Seb Chua made it known to the national communities that sculpture and art can be harnessed for social change. His movements started with the collaborations with UNICEF international and made their way into concrete efforts to contour art for the cause of child welfare in the Philippines. His abstract style, tangible and anatomical, create a solid mark of humanity in the viewer’s eyes. His UNICEF and PAWS sculpture series especially have in them, a captivated soul of emotion that is uniquely expressed by a rounded, gazing subject identity.
Labels: Art and Design Kylo Chua modern Philippine Sculpture 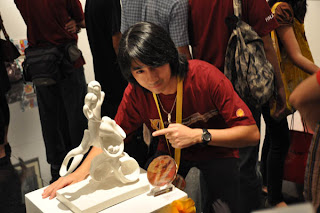 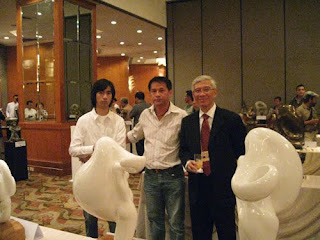