The Art of Contrasting Beauties

A brilliant impact is only seen in contrast to its own opposite. I can say for example
that a certain piece of art has a unique edge that is created by its luster or
reflective nature, because I simply compare it to other works that possess a
more matte or opaque finish. We notice the things that stand out in our
immediate surroundings. 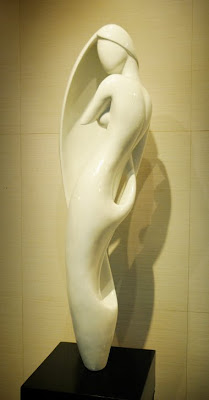 People try to create and innovate based on what
already exists in the world, but art does not always have the same
application. Though it can be seen that some artists develop new styles and techniques to venture far from other renderings and/or mannerisms, there can be some phenomena pre-created in the artwork to make it stand out within itself. The power of contrasting creations is made when the artist makes a world of his own to house the new elements he wants to manifest. An example of this is the play of chiaroscuro; light and dark. In the real world, we can only do so much to hold light in place at different intervals of time, but in the world of artistic media, we can hold it for a limitless moment. We can hold it anywhere from the palm of a subjective hand, to above the wayward clouds in the sky. We can hold time as well, and observe a human interpretation of ceasing it within the realm of the artwork. The ability to make contrast appear becomes an opportunist¹s white canvas to experiment with the extremities of elemental beauty that no one can find in the real world. When you can create a chance to see something- in and against itself and split apart within its own composition, then you have manifested your own impact of a balanced paradox within a piece living through dual natures.
Labels: Abstract Sculpture Fine Arts Kylo Chua modern Philippine Sculpture sculpture Sculptures 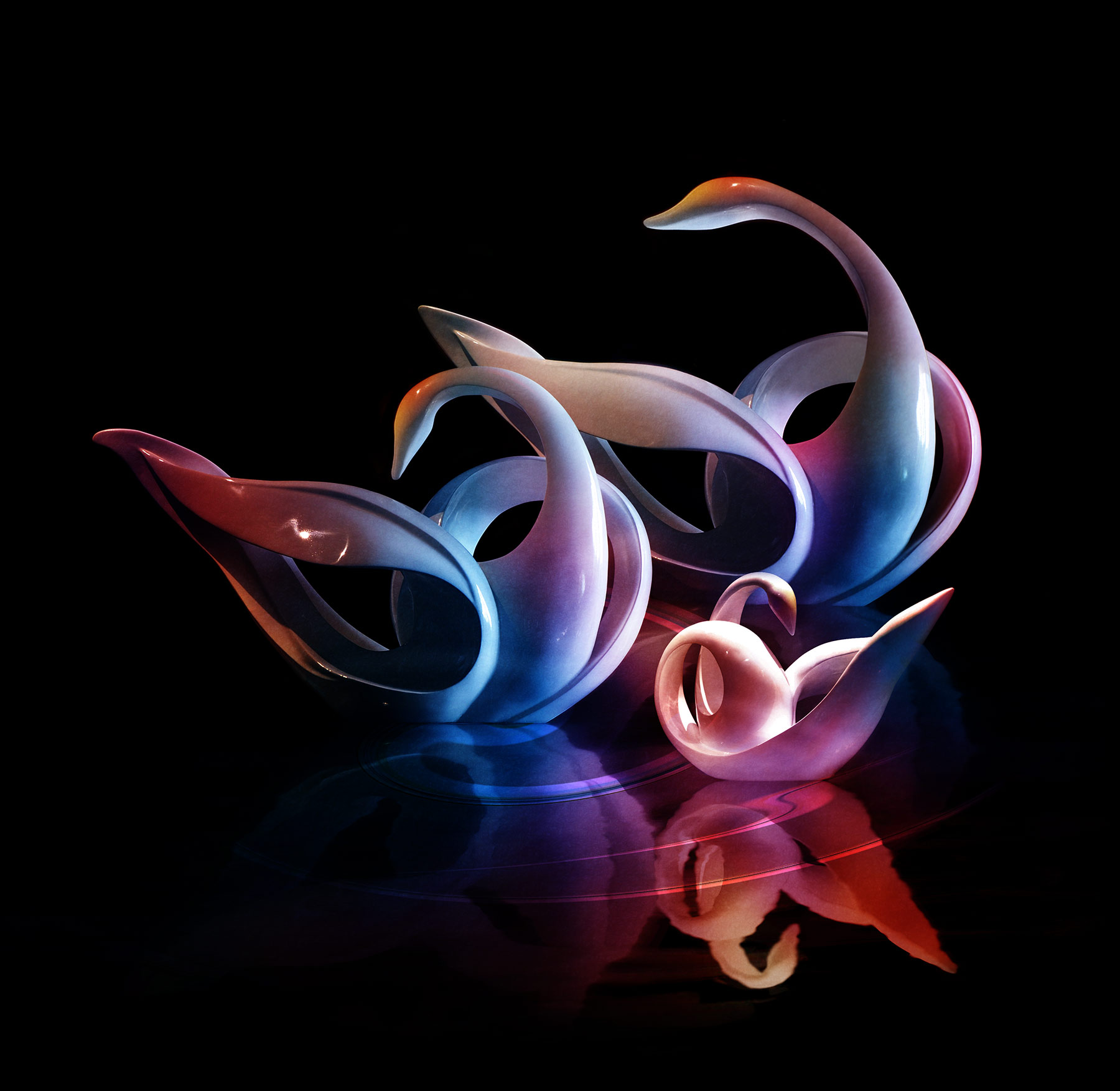 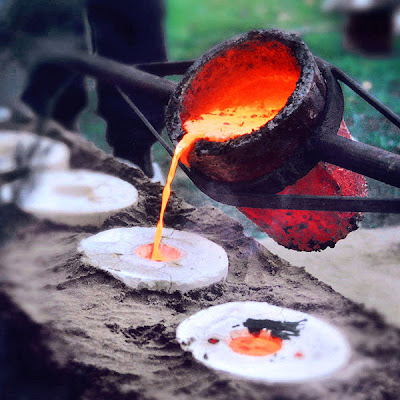